The microbiota is the set of microorganisms (bacteria, fungi, archaea, viruses, and parasites) present in the mucous membranes, respiratory tract, digestive tract, vagina, and skin. Of all of them, the most complex, diverse, and numerous is the one associated with the digestive system, particularly a part called blind, where the density of microorganisms is the largest in our body.

The microbiome refers to the entire habitat, including microorganisms, their genes, and environmental conditions. It is generally referred to as the genomic content of a microbiota.

It is the set of microorganisms that inhabit the intestinal tract and that can interact as diners (beneficial), mutualists, and also as pathogens (i.e. they cause some disease). Our gut is home to more than one hundred billion microorganisms, between 400 and 1500 species that are involved in digestion and defense functions of the gastrointestinal tract and may also be involved in mental health.

The composition of our gut microbiota is unique, in the image of our fingerprints. It defines and differentiates us by giving rise to a complex ecosystem, our organism.

The composition of the microbiota is greatly influenced by external factors, including birth conditions, diet, environment, individual habits, drugs (especially the use of antibiotics).

A healthy microbiota has great wealth and diversity of species, with stability over time, and is resistant, for example, to antibiotic treatments or unbalanced diets.

Certain external factors can have an impact on our gut microbiota. While some are difficult to control (genetics. mode of birth, geography, age, etc.), we can adapt others such as our diet and lifestyle to improve the functioning of our gut microbiota.

Digestive conditions, obesity, diabetes, allergies, cancer, and even neurodegenerative diseases can be associated with an imbalance in the composition or function of the gut microbiota (intestinal dysbiosis).

The functions of the gut microbiota are multiple and, therefore, researchers currently regard it as an “organ”:

This existence of the brain-intestinal axis connecting the central nervous system (brain and spinal cord), the autonomous nervous system (SNA) and the enteric nervous system (SNE) with the gut microbiota through the vagus nerve, the systemic pathway (by releasing hormones, metabolites and neurotransmitters) and the immune system (by the action of cytokines) has recently been described. Thus, in addition to diseases that have been classically linked to alterations in the microbiota such as obesity, type 2 diabetes, inflammatory bowel diseases and allergies, other central nervous system pathologies such as Parkinson’s disease, Alzheimer’s disease, ADHD, ADHD (anorexia nervosa) autism, anxiety and depression have also been linked lately.

The gut microbiota is decisive for maintaining the intestinal health and health of the body in general. Hippocrates (460-360 bc) noted that “all diseases begin in the intestine” A quantitative and qualitative study allows individual diagnosis of the patient’s dysbiosis. To do this, functional marker tests are requested, which together with the patient’s examination and medical history will be made the assessment to be able to propose the most appropriate and personalized therapy. 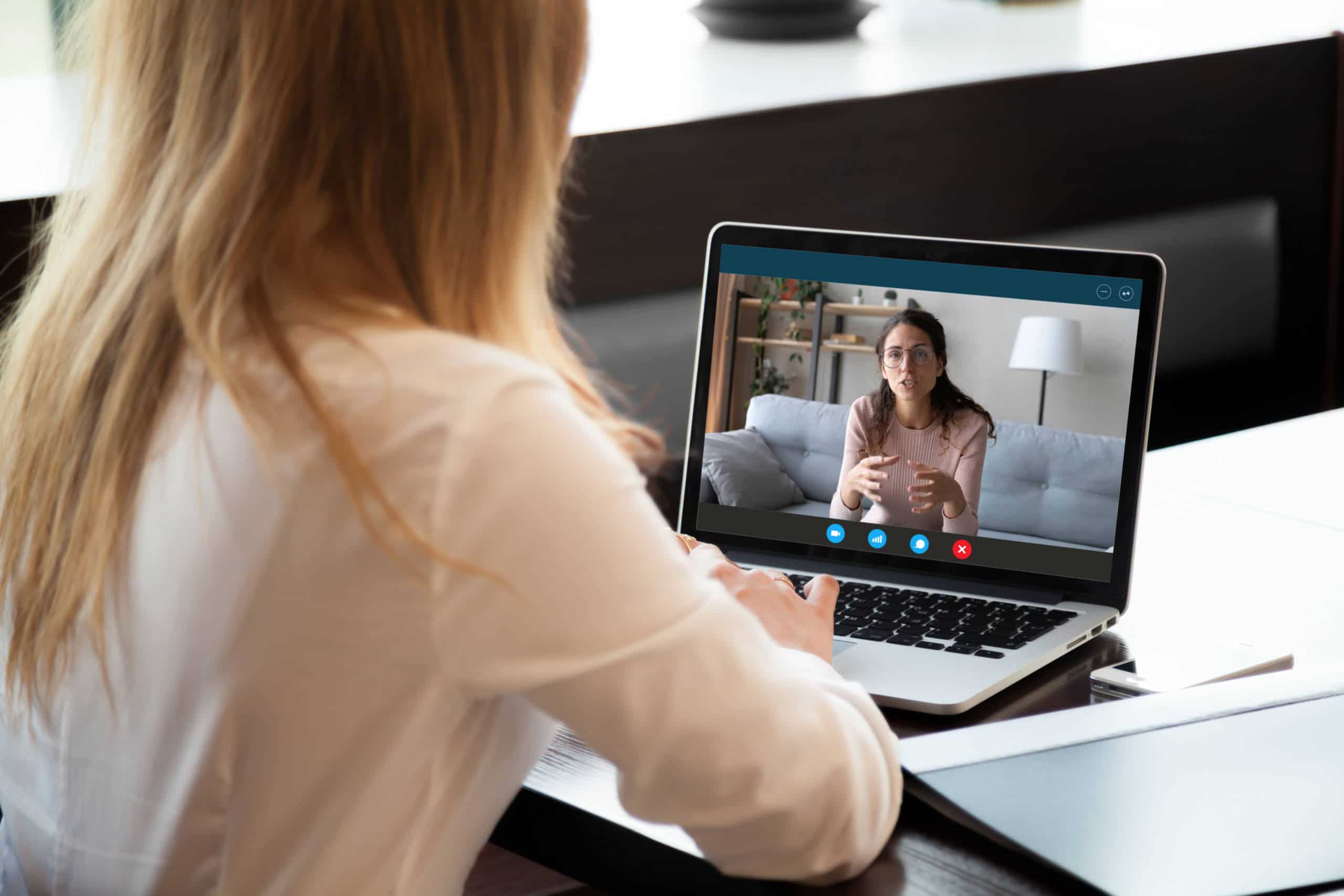 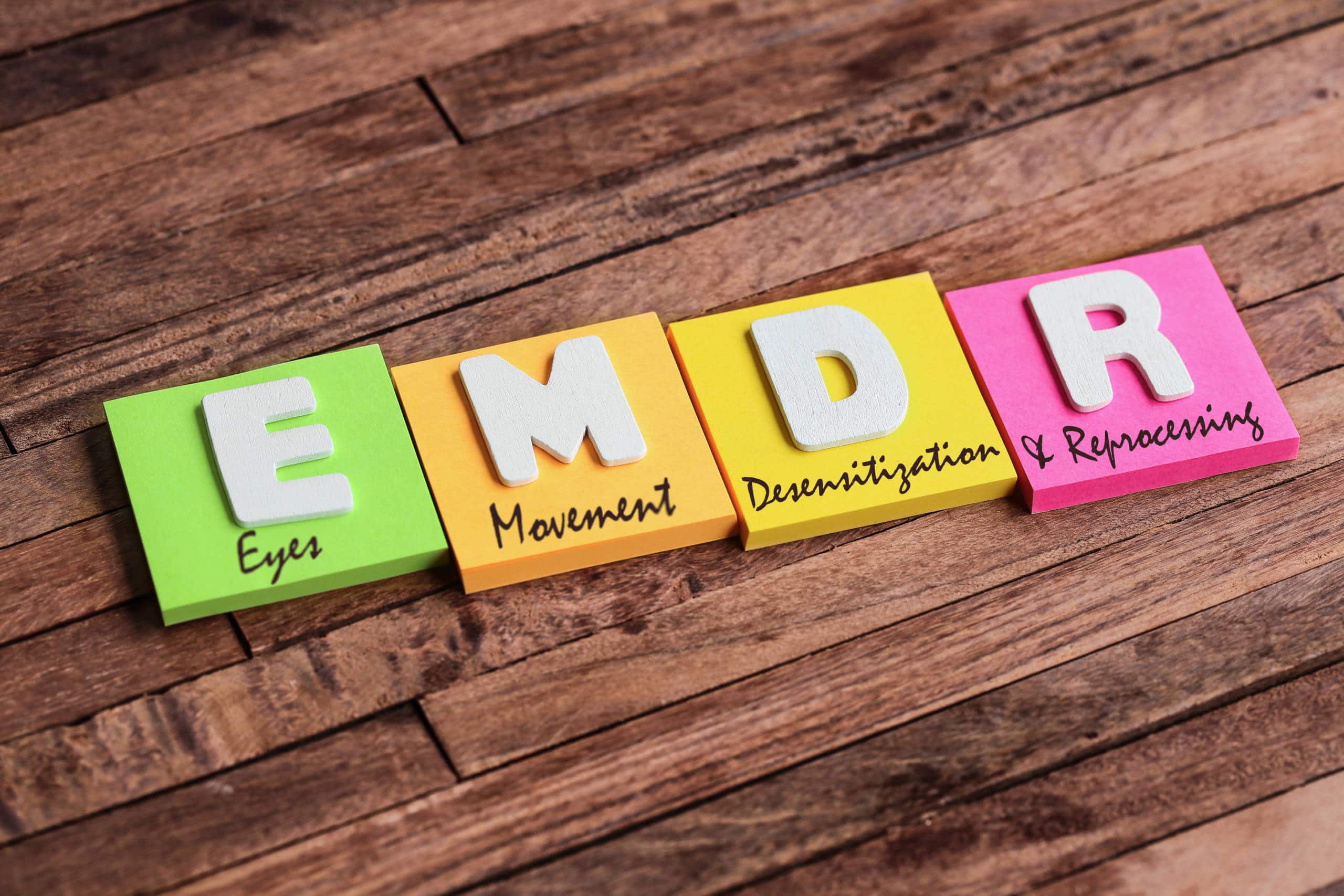 WHAT DOES EMDR MEAN? EMDR means Eye Movement Desensitization and Reprocessing.   HOW DID EMDR ARISE? It appears in 1987, by the hand of the... 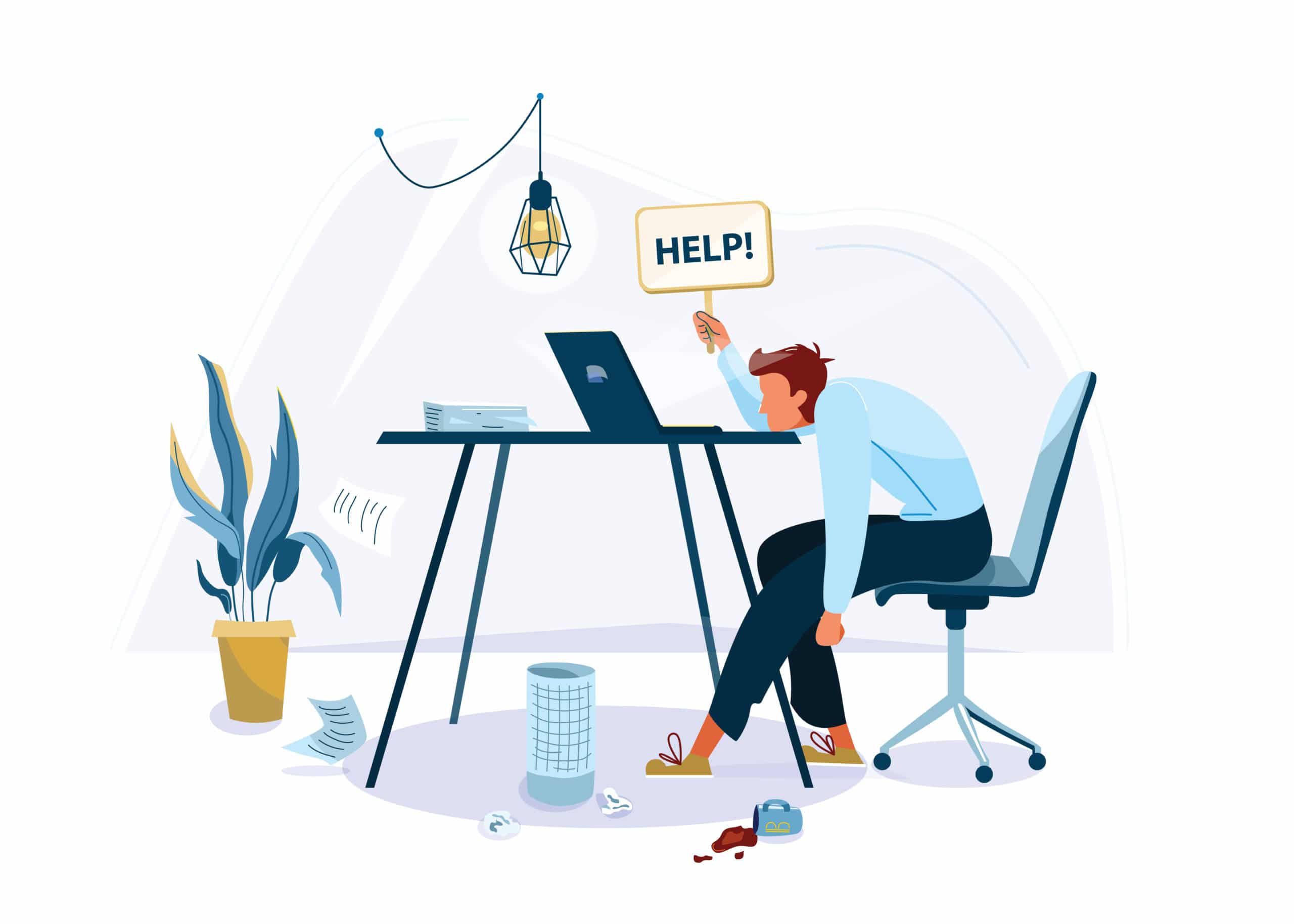 Goal This workshop provides education about what stress is, what keeps it going, and how, if left unaddressed, it can lead to burnout. We will... 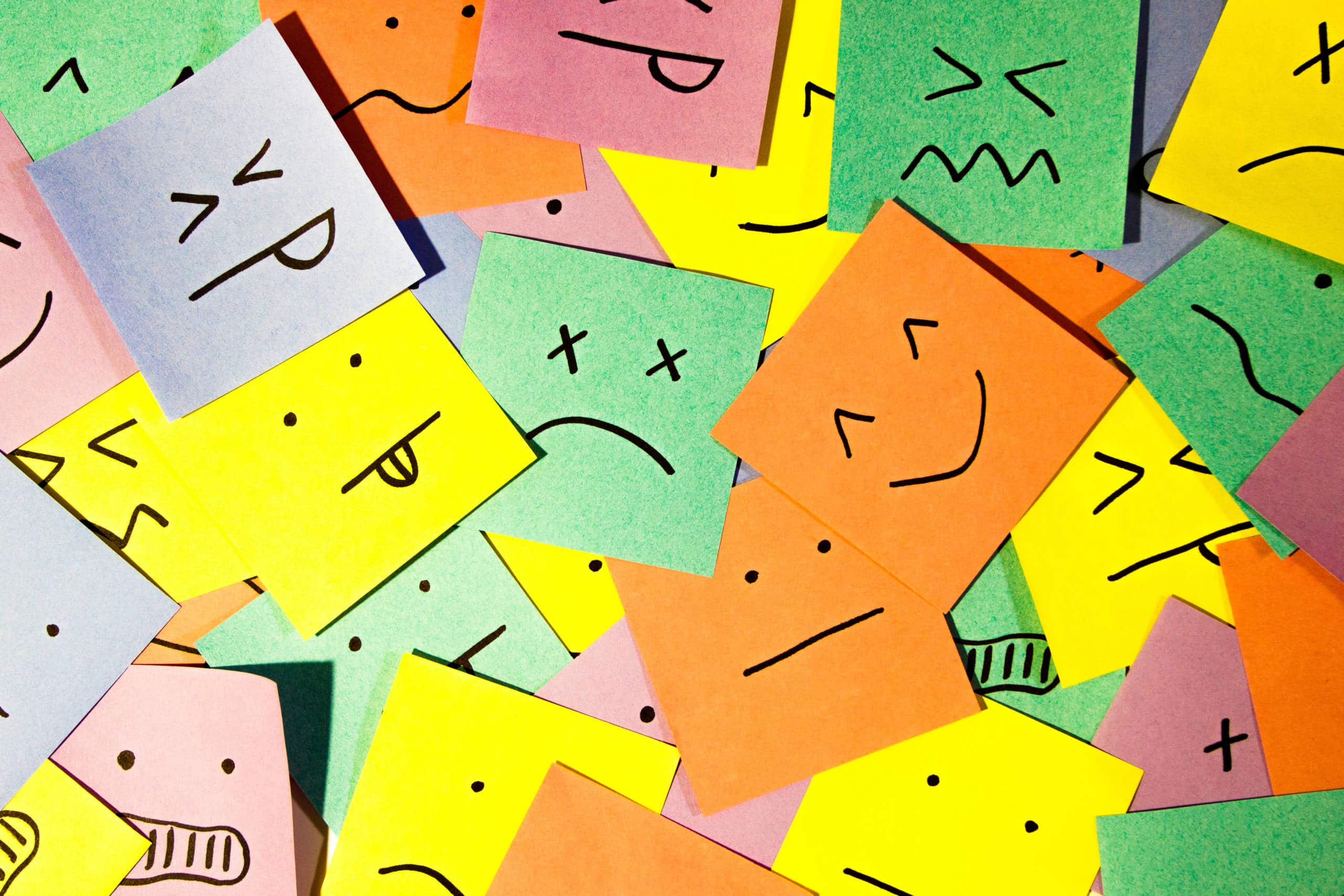 Goal The goal is to understand how our emotional brain works from a neuroscientific perspective. Who is this for? This Workshops is for anyone... 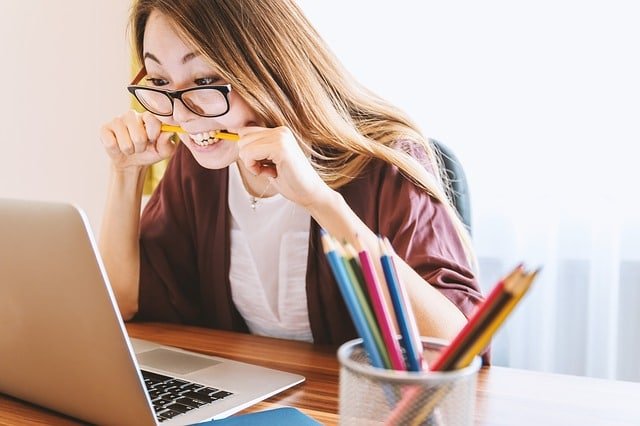 Goal From the start, develop good study habits and improve your individual approach to studying, and quickly achieve the best results. Who Is This...

We use cookies on our website to give you the most relevant experience by remembering your preferences and repeat visits. By clicking “Accept All”, you consent to the use of ALL the cookies. However, you may visit "Cookie Settings" to provide a controlled consent.
Cookie SettingsAccept All
Manage consent

Elsa_Gonzalez_Lueje_WEBSITE__PRIVACY_Policy
Necessary Always Enabled
Necessary cookies are absolutely essential for the website to function properly. These cookies ensure basic functionalities and security features of the website, anonymously.
Functional
Functional cookies help to perform certain functionalities like sharing the content of the website on social media platforms, collect feedbacks, and other third-party features.
Performance
Performance cookies are used to understand and analyze the key performance indexes of the website which helps in delivering a better user experience for the visitors.
Analytics
Analytical cookies are used to understand how visitors interact with the website. These cookies help provide information on metrics the number of visitors, bounce rate, traffic source, etc.
Advertisement
Advertisement cookies are used to provide visitors with relevant ads and marketing campaigns. These cookies track visitors across websites and collect information to provide customized ads.
Others
Other uncategorized cookies are those that are being analyzed and have not been classified into a category as yet.
SAVE & ACCEPT